We had a question, or rather a comment on TikTik that pretty much states that Manufacturer’s Specs On Oil means right down to the brand of the oil…….. 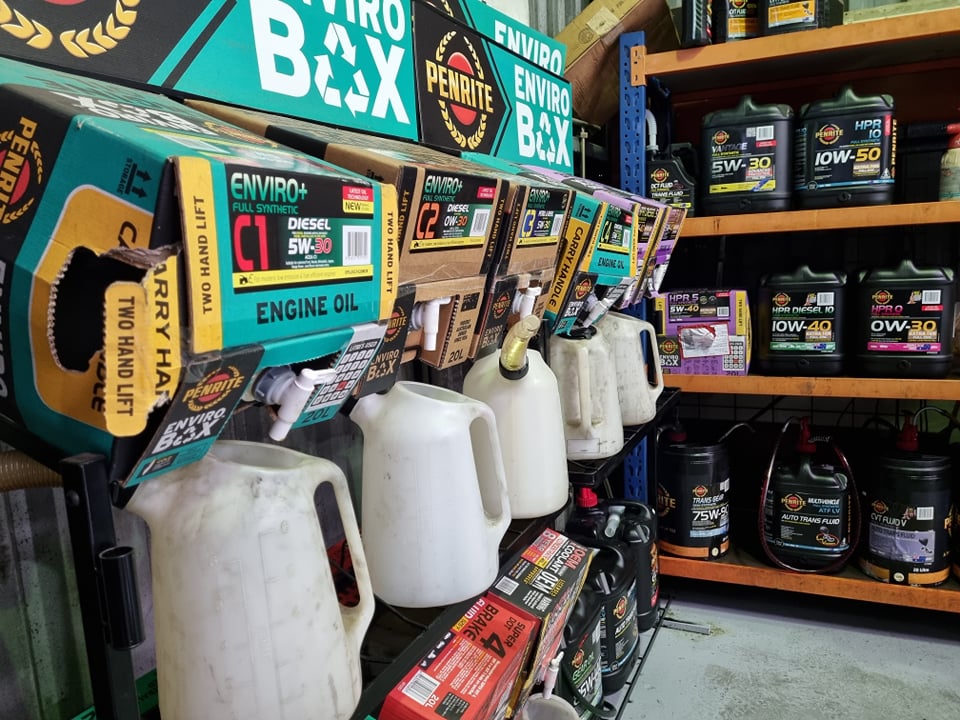 Steve details a responded to this comment with the following…

Unfortunately, that is not correct.

So, aslong as the oil and stuff that you use is lisenced for that car. Penrite have specific oils that are lisenced to suit every manufacturer.

Aside from that, parts dont even need to be genuine. They just need to be fit for service.

The ACCC has basically stated this. We will also put a link to the ACCC PDF and anyone that wants to educate themselves on how you can defend yourself against a manufacturer- all the wording, everything you need is in that PDF.  My best advice is to go read it and learn it.

Have a look at Steve’s response to this video below.

Someone then sent a follow up comment stating that some vehicles specify a brand (in this case Mobil 1).

Steve replied with the following….

Some do specify what oil you actually need to use. For example Castrol was the only one you could use in a BMW V10….until this came out (points to a barrell of Pentrite Vantage 10W-40)

Steve then pointed out a couple of other examples of where we can use Penrite instead. He states that Penrite has a lisence for these oils, which means they pay money to the manufacturer to be able to put a lisence on their product. So when it comes down to a warranty claim, if they have paid for the lisence, they are going after the dealer.

So there you are guys. Educate yourself and know your rights!

Learn more about new car warranties and what the dealership may not be telling you.

Have your car booked in for its service? Learn about how to prepare your vehicle.

Welcome to our blog!

We will be sharing as much as we can with you on everything from fun things to do on the road, how to look after your vehicle and other fun topics relating to you and your car.